Ofcourse, it’s not that I was hung over or literally sleeping the first fortnight of the New Year, but unlike most around me, I did not start anything new.

Now, no matter how I disdain the new-year-new-starts formula, I have to admit that January is the time when a lot of us revisit our plans and set new personal and professional goals. 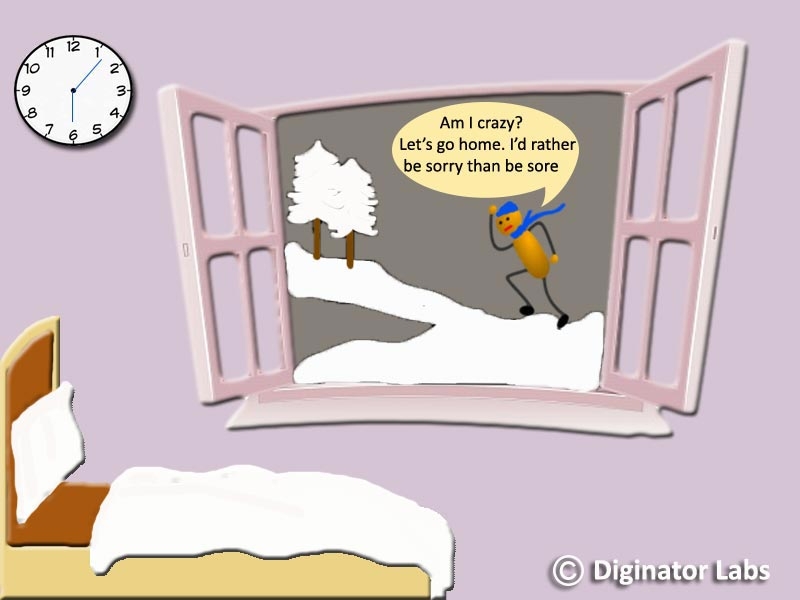 Outside temperature 2 degrees – Oh, it’s the new year – I must start running today

But your choices are not about everybody, they are about YOU. I didn’t start the early morning workout this time, because it was freezing outside, and having been in good shape most of last year, I could afford to lie in the first week of the New Year without having to feel guilty about it.

Work has also seen my more disciplined side in the past two months, so no changes there, either.

You don’t even need to have regimented your life in the past to indulge yourself right now. Even a lame “I don’t feel like it” is good enough sometimes. Because doing it late is better than doing it against your will. 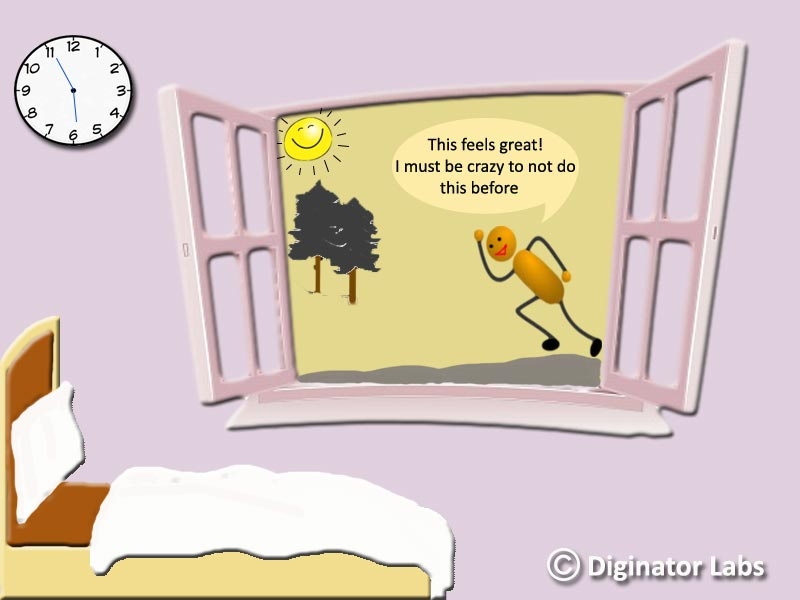 Outside temperature 18 degrees – Hey, I like it outside. Join me for a run?

Whether you are lazy, or hardworking, or moody or somewhere still confused – don’t let the world and its standards push you too hard. Give yourself some time and I’m sure you’ll find something or somewhere you really like it.  Till then, keep looking but take it easy.

Iconic One Theme | Powered by Wordpress